Chris has worked for 25 years in the telecoms industry and is currently Vice President of Communications at Enea Openwave, originally a Silicon Valley start-up. Chris writes articles for Enea Openwave which you can access here. He is an experienced speaker having spoken and chaired events in many countries, and in the 1980s was involved in some of the earliest research into “CDMA” — the basis for mobile telephony worldwide.

Brought up a Hindu, Chris became a Christian at 19 and has served in many roles in local churches. His personal journey to faith as a Christian can be found here: 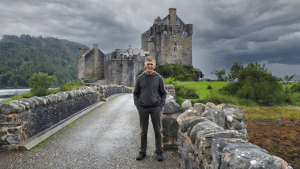 He now works part-time at Enea Openwave as Vice President of Communications and as Associate Pastor at Lymm Baptist Church. He was formerly Associate Minister at Brownley Green, Baptist Church in Wythenshawe, Manchester — read Nothing Good Comes Out of Wythenshawe.

Chris is married to Alison with 3 (almost) grown-up daughters: Anna, Laura, and Sarah, and lives in Cheshire, England, but in case you are wondering about his name, he is ethnically from India. 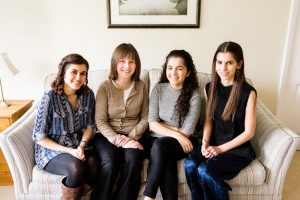 Other blogs and articles authored by Chris

The following articles and posts are on topics concerned with Mobile Telecommunications.

The views expressed on 7minutes are those of Chris Goswami. They do not in any way represent the views of any organisation, named or un-named.